Getting reacquainted with Ohio 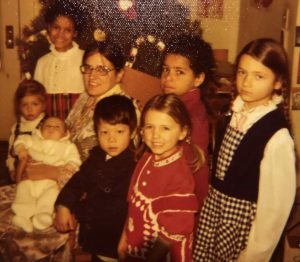 Elizabeth (center in red), next to John and their siblings, Cathy, Paul, Margaret, Ruth, baby Sarah and mom-at Christmas in Cleveland Heights, Ohio.

Early memories of my childhood in Northeast Ohio revolve around days filled with imaginative free play and story-time. Me and brother John, adopted from Korea when we were both one, grew up as if were twins—at least that is how I felt.

My mother also homeschooled us until 2nd grade. With a large family and with all eight kids close in age, it was just easier for her… and I thrived in the relaxed schedule.

The carefree days ended though, when at age seven, I had to attend a physical school. John and I went to St. Francis of Assisi in the inner city of Cleveland through 8th grade where our uncle was the pastor.

Although I hated the quiet routines demanded by the strict nuns, it was still a pleasant atmosphere with a diversity of students that got along well. And despite our class going separate ways after graduation, we had a special bond growing up in the 80’s in the little Catholic school. 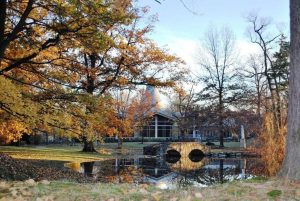 Then, my parents thought it would be good to send John and I to different high schools. They said we needed to learn how to be apart. So, at the tender age of 13, I started at Beaumont School for Girls in the eastern suburbs while John attended the all-boys school, Benedictine.

I hated the change; resented the separation and experienced culture shock at the college prep school.

Located across from the sprawling, 279-acre Shaker Lakes parklands, the former Rockefeller era estate, included a mid-20th century main structure, a separate art building where a German woodcarver artist and his family lived, a pond, and plenty of trees full of little creatures to distract me as a sat through hours of lectures.

Beaumont was only a couple of miles from our house, but most of what I had known involved the inner-city school and church where both my parents taught, where we attended mass, participated in musicals, and volunteered. 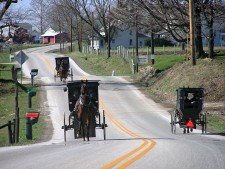 Other than that, me, John, and especially our three older siblings worked by helping our dad flip houses throughout the city and suburbs and garden in those same plots or on land he owned in Amish country. In many respects it was like the TV show “Fixer Upper,” only not remotely glamourous and a lot more hectic.

Free time we roamed around Cleveland’s University Circle museums and metro parks and would spend summer days at the local pool.

Usually, however, I would just be hiding in my bedroom or attic with a book, escaping the chaos of seven siblings and just as many pets at any given time.

However, with a little courage and self-discipline, I adjusted to teen life in the preppy atmosphere and learned to become independent. I made friends, immersed myself in the studio art program, swam four years, becoming a lifeguard and swimming instructor to earn money, and raised my GPA after struggling the first year to keep up with the academic rigor. 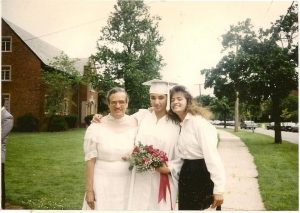 Then, because of my independent nature and yearning for adventure, while also wanting to escape family drama, I left as soon as I “jumped the wall.”

At age 17, I flew off to college in Minnesota and did not look back.

Now, after more than 30 years later of whirlwind living and travelling around the world as an Army wife I am looking at my hometown with a fresh perspective.

For the first time I am researching the region with the same interest as one of our 14 duty stations or other exotic locations we’d visit.

I’ve decided to delve into its history now that two of my three young adult sons are choosing to call the greater Cleveland area home. 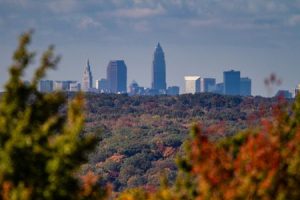 My oldest has already graduated from John Carroll University, where I used to swim and first lifeguarded. He has chosen to live, work, and play rugby in Cleveland while we have continued moving another five times since he first got there.

And though my middle son has chosen to call DC his home for now, attending American University, the youngest has decided to follow in his oldest brother’s footsteps by also attending college at the University of Mount Union, about an hour southeast of Cleveland. 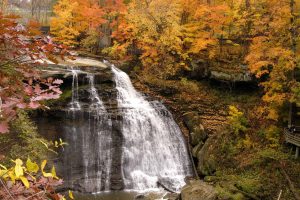 So, my new blogging topic will focus on reexamining the history and culture of my childhood and where my sons call home, Ohio, Iroquois for “good river.”